The vicious attacks on the Al Noor and Linwood Mosques in Christchurch yesterday are wholeheartedly condemned by Pirate Party Australia. We send our heartfelt condolences to the victims and their families, and to the Muslim communities of Australia and New Zealand. This atrocity will not go unanswered and the Pirate Party will continue to fight to remove far right extremists like Fraser Anning and Pauline Hanson from our Parliament.

The comments made by Fraser Anning shortly after the act of terror, shifting the blame to a fantasy view of an “increasing Muslim presence” and claiming that Islam is a “Violent Ideology” are utterly condemned by the Pirate Party. The racist and insidious comments of politicians like Anning and Hanson must be held to account. We must not elect such people into government in Australia’s future, as they will never represent Australians as a whole and multicultural nation.

Pirate Party Australia includes people from many different beliefs and backgrounds and it is our hope that this is what makes us stronger as a nation and to help support the people we represent. Today, our Muslim New Zealand cousins deserve that same support, love and respect.

It is our job as a nation to call out racism, hatred and bigotry wherever it festers and to bring it into the light so that it does not survive. Our politicians must lead from the front. Hatred trickles down, and yesterday we saw the consequences.

We strongly support the actions of Prime Minister Jacinda Ardern and her immediate call to change gun laws in New Zealand.

With love and respect, 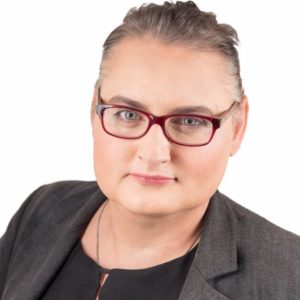